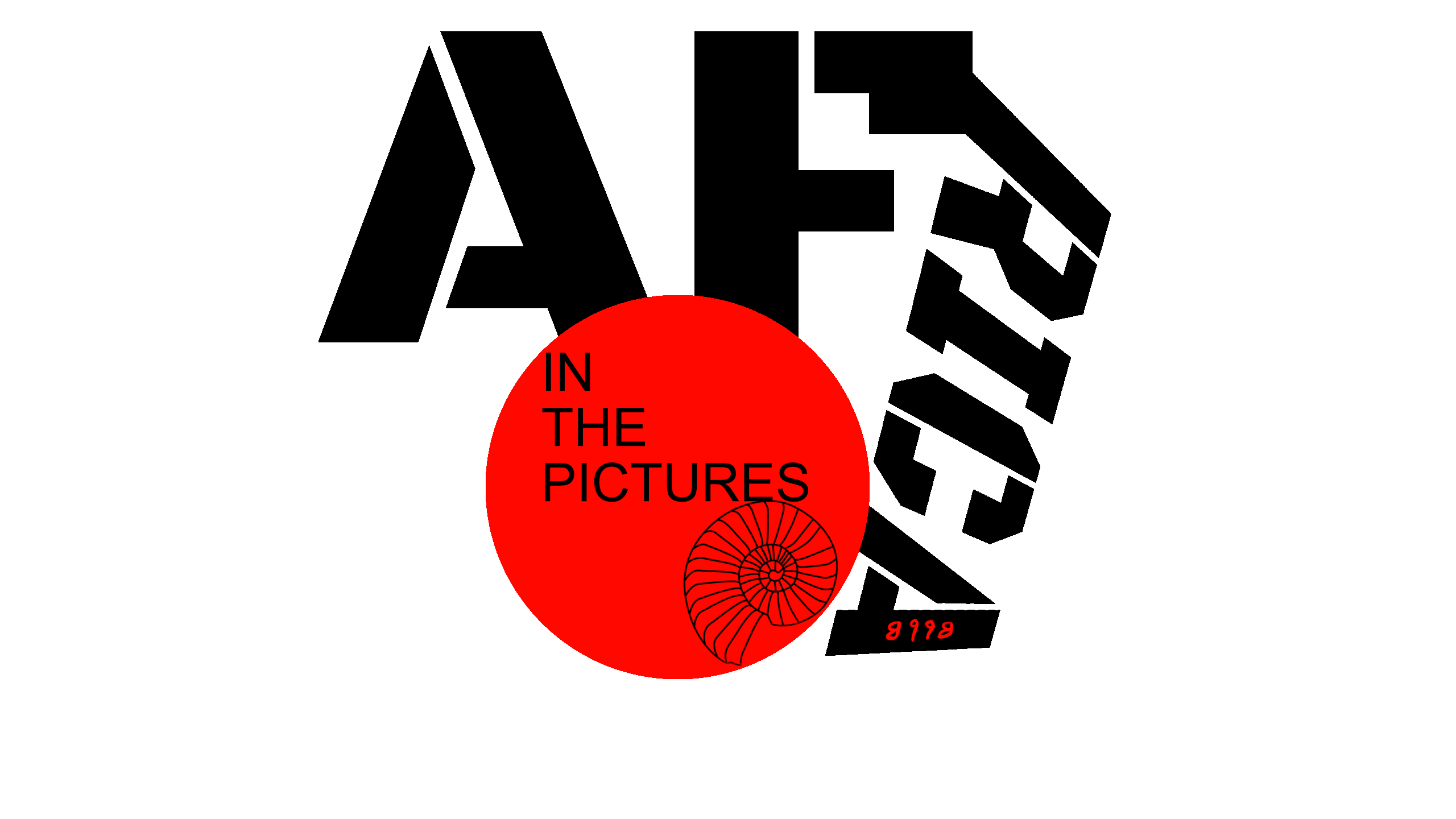 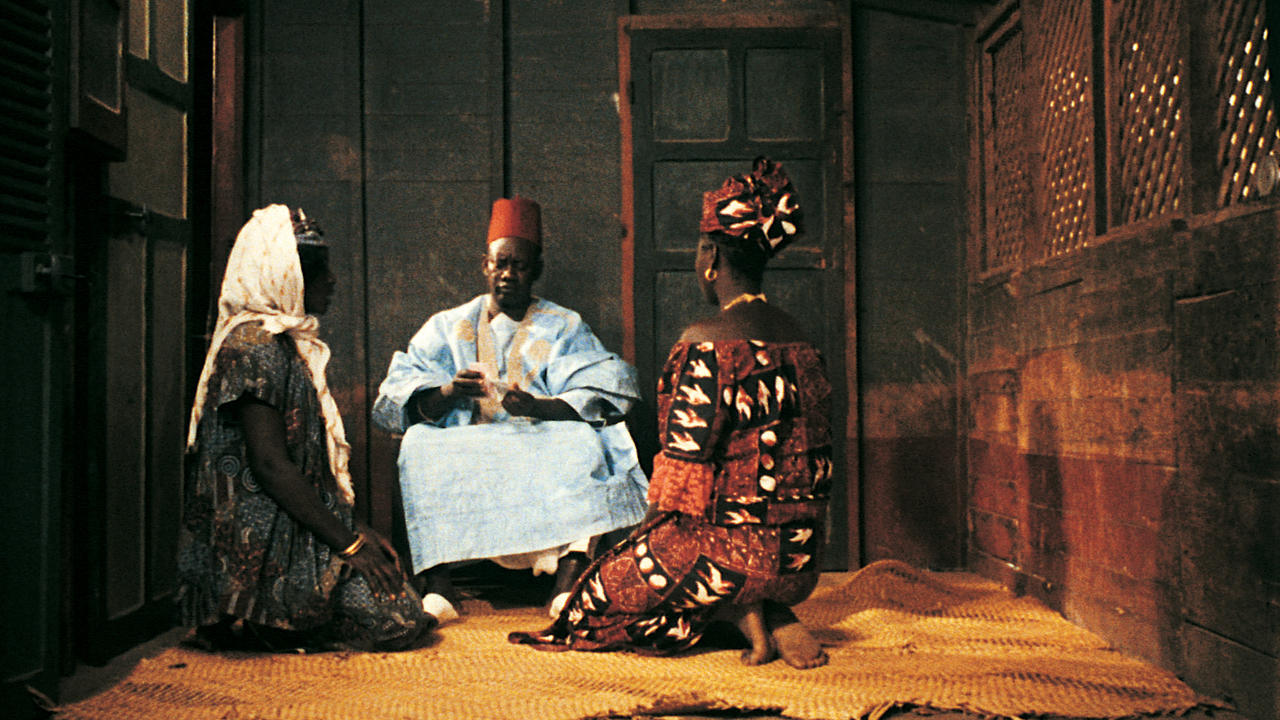 The monthly programme Cinema Literair of the Public Library of Amsterdam (OBA) is hosting us for a special session showing Mandabi (1968) from late Ousmane Sembène.

The film, based on the novel Le Mandat (the Money-order) – both novel and film – from the gifted hands of late master and storyteller Ousmane Sembène, will be introduced in a live streamed session with our director, artist and metteur en scene, Oumar Mbengue Atakosso who will explore the life and oeuvres of the great master of African Cinema in the context of postcolonial independent Senegal. 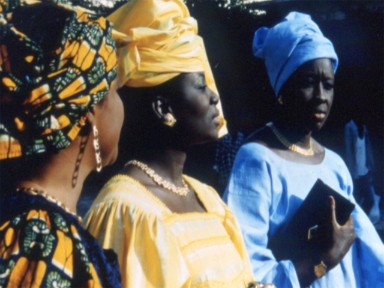 A money order from a relative in Paris throws the life of a Senegalese family man out of order. He deals with corruption, greed, problematic family members, the locals and the changing from his traditional way of living to a more modern one.

The film will play in the OBA Theatre, and is already soldout. But the live streaming session will be available for anyone through this link.